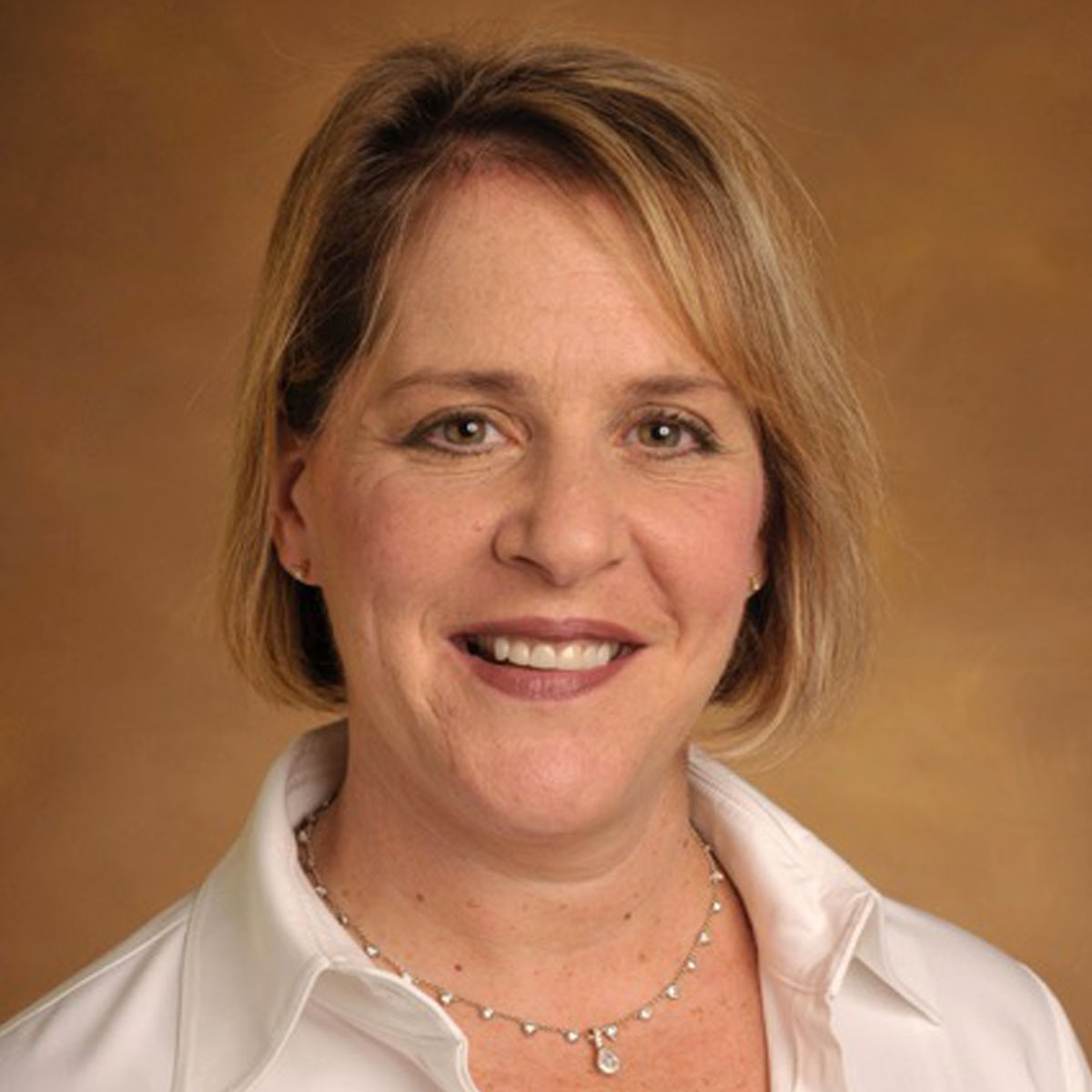 Alicia Lieberman is RCA’s Office Manager. She has been with the firm since 2015 and works diligently to keep RCA running efficiently. Her responsibilities include managing daily operations, providing timely responses to client requests and working “behind-the-scenes” to support RCA brokers. Her attention to detail enables everyone at RCA to provide highly personalized attention to their clients.

Alicia graduated from Miami University (Ohio) with a B.S. in Systems Analysis (1985). She worked as a Systems Analyst for General Electric and Sherwin Williams and was charged with overseeing many inventory, accounting, and advertising projects. Alicia took time off to raise her two children and rejoined the workforce with RCA in 2015, once her youngest started college. She has been involved with all PTO’s at her children’s schools, has served as President of the Board of the Northern Region of the Jewish Community Centers of Chicago (2006-2008) and as President of the Parent Organization of the Highland Park High School Band program for four years (2011-2015). Alicia has also been on the Women’s Board of the JCC of Chicago for over 20 years. She is happily married and treasures every moment with her two children.